Ivan on Tech: How Can Blockchain Protect Our Privacy?

With the tremendous rise of technology, our privacy has been endangered. Facebook got released in 2004 preceding the world of social networks. Hence, just like with any other innovation, the main worry of the developer is, if the innovation is going to work or not. The same thing happened with Mark Zuckerberg, who did not foresee that Facebook, just like any other social network, could violate the privacy of users.

We could compare this with the pills. If you have pain, most probably you will take a pill to get rid of that pain. But, most pills have side effects, so you are going to make sure the pill will not cause side effects in your body.
Therefore, privacy has been a side effect of the rise of technology and social media. It was unthinkable in the beginning that this would become an issue and a worry for so many users.

In 2014 while giving an interview, someone from the audience asked Gary Vaynerchuk about privacy and he responded: “I think privacy is dead and actually I think it does not matter at all. I mean we just went through the biggest privacy issue in American history and nobody gives a fuck”. 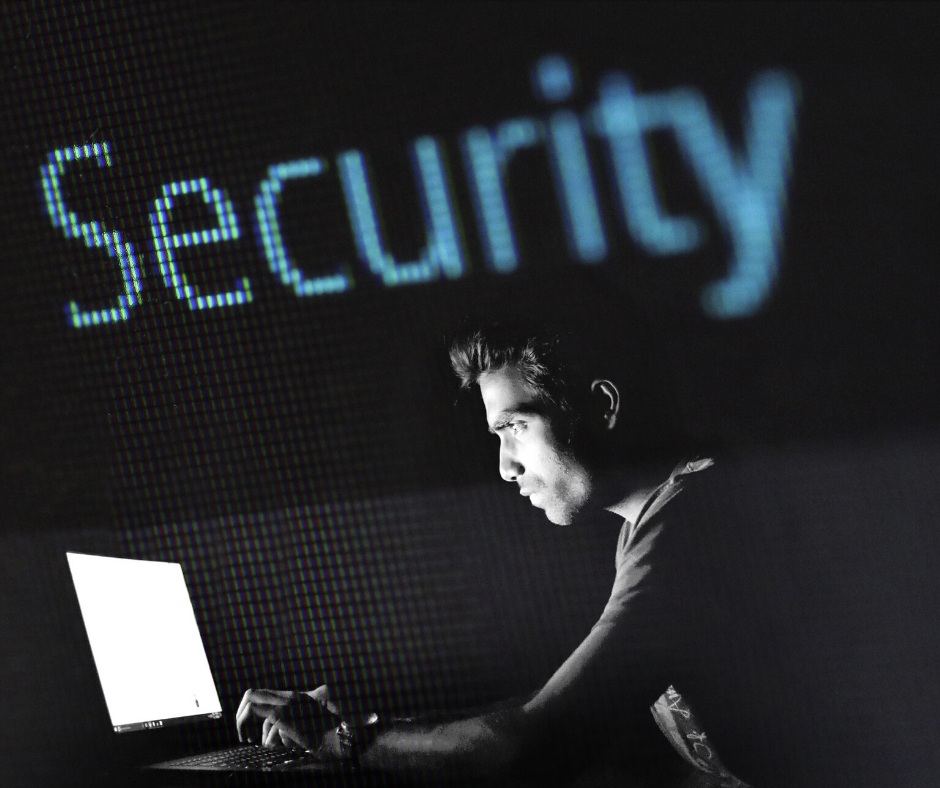 Well, we might not agree with that statement. It is 2020 now and throughout these years privacy turned out to be a bigger issue than it was predicted in the beginning. It is such a thing now that there are websites that help people to restore their privacy.

If you are not too familiar with blockchain here are some pieces of information.

A blockchain contains information about transactions. So it is a list of records called blocks, that are linked using cryptography. Each transaction generates a hash. Each block contains a cryptographic hash of the previous block, timestamp, and transaction data. And, by design, a blockchain is resistant to modification of data.

According to Wikipedia a key aspect of privacy in blockchains is the use of private and public keys. Therefore, each user has a public and private key. Keys are random strings of numbers and mathematically it is impossible for a user to guess another user’s private key from the public key. Also, public keys do not give away any personal data, so they can be shared with other users in the network.

Furthermore, blockchain eliminates the need for a central authority since it has a decentralized nature and this has caused the user privacy to increase. Users of peer to peer networks are allowed to control their data, decreasing the chance of third parties to store, sell or manipulate personal information.

Data is everything today. We provide lots of information for ourselves today by searching on Google, by buying online, by showing the ID in the store. Someone out there is willing to collect this information and use it for certain purposes since many business models rely on the collection organization and resale of our personal data.

This is where blockchain could win since it has the most personal privacy protection potential.  Blockchain enables data protection against manipulations increasing the security of data.

How is this possible?

Well, the records that are saved on the blockchain are transparent and immutable. Each record is stored at multiple nodes throughout a big network.

Furthermore, blockchain enables users to choose what information they are willing to share. They can turn off access to that node of the blockchain in order to ensure that no one else knows the visit has ever happened. The only way anyone else could know such information is if the blockchain gets hacked. Which actually has happened a couple of times in the past.

What are the obstacles?

Although blockchain has the advantage of securing data, there are some obstacles that can come in the way and hinder traffic. The essence of the security of the blockchain is in contradiction with the privacy required for the protection of personal data taking into account the requirements of the EU General Data Protection Regulation (GDPR).

Even though decentralized data would make blockchain the main data storage medium the immutability factor does not allow it to comply with GDPR requirements.

It is necessary that lightweight cryptographic algorithms get developed as well as privacy and other security methods in order for blockchain to become the main storage medium.

To sum it up

There are many factors that decide whether blockchain will become the de facto medium storage. There is potential but there still is a lot to do. Some companies maybe will start experimenting by offering nodes of blockchain to protect their customers but there will not be soon any “blockchain union” identity for a couple more years.

Anyways, can blockchain become personal privacy protection for us? Maybe!

Kelsey D. Atherton: We’re on the Brink of Cyberpunk

David Wallace-Wells: The Coronavirus Is a Preview of Our Climate-Change Future